The editor understands that it is not so easy for Class […]

The editor understands that it is not so easy for Class B locks. In other words, the more complex the lock cylinder, the longer it takes to unlock. The security doors of most households on the market are Class B locks. Class B locks are currently a relatively high level of safety. From the key, they are generally double-sided and double-row bullet slots. There is also a blade or curve next to it. The design standard for such a lock cylinder is to open for more than 280 minutes and skillfully unlock The work will take a long time, unless we conduct destructive demolition to open it. Therefore, it has a certain anti-theft effect from the B level.

Anti-theft door lock core level: The anti-theft door lock cores used in the market are basically divided into three levels, namely A-level, B-level, and super-B level (also known as C-level). According to the "National Standard for Mechanical Locks", the anti-theft door lock cylinder has two levels, A and B. The super B level is an enhanced version of B level additionally developed by entrepreneurs. However, it is generally believed that the current A-class anti-theft lock keys on the market are mainly flat keys and cross keys. The internal structure of the A-level lock cylinder is very simple, limited to the changes of the marbles, and the marble grooves are few and shallow. Anti-technical opening time within 1 minute, the mutual opening rate is extremely high. The marble structure is a single row of marbles or a cross lock. 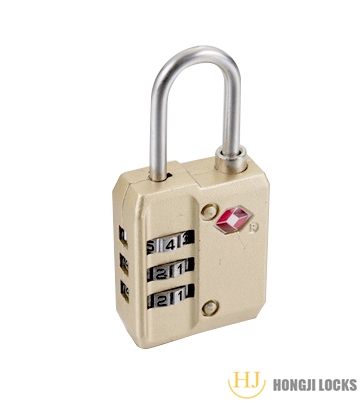 Class B lock: Class B lock key is a flat key with double rows of marble slots. The difference from Class A lock is that there is a row of curved and irregular lines on the key surface. There are three main types of lock cylinders, computer double-row lock cylinders, double-row crescent lock cylinders, and double-sided blade lock cylinders. The anti-technical opening time is within 5 minutes, and the mutual opening rate is high. With a strong twisting tool, the lock cylinder can be opened within 1 minute.Cheap Steel Trailer Locks factory

0
PREV: What are the levels of the anti-theft door lock core?      NEXT: How to use the Kensington Lock jack?
Contact us