There is a rotary disc combination lock, which can not […] 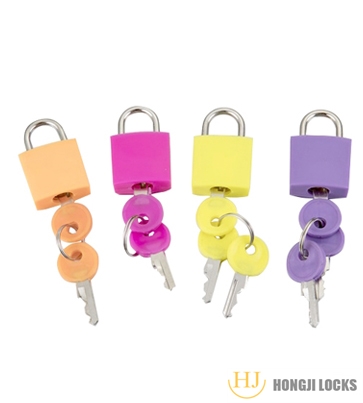 The technical problem to be solved by the utility model is to provide an anti-sabotage mechanism for the turntable code lock with low cost and the same safe use based on the current state of the art.

The technical solution adopted by the present utility model to solve the above technical problems is: an anti-vandal mechanism of a rotary disc code lock, comprising a lock shell, a code lock assembly located in the lock shell, and a lock box. The lower part of the lock shell has a supply A socket inserted into the mouth of the lock box, the lock box is fixed to the lower end of the lock cylinder rod in the combination lock assembly, and is characterized in that: the inner wall of the socket is provided with stoppers distributed in the circumferential direction, and the stop A gap is formed between the inner walls of the socket for insertion of the edge of the mouth of the lock box.

0
PREV: Does it matter if the cabin has no customs lock?      NEXT: The round suitcase is locked, how to solve it?
Contact us