News
Home / News / What is the hole on the bottom of a padlock for?
News

What is the hole on the bottom of a padlock for?

It could be for lubrication – an opening to get some oi […]

It could be for lubrication – an opening to get some oil to parts of the mechanism that are otherwise inaccessible.China Small Brass Key Locks Factory 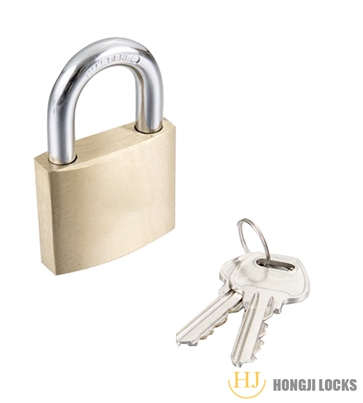 Most frequently, these are there to allow water that somehow got into the lock to drain. If the lock is used outdoors, it's pretty likely to get water in there at some time, for example from rain. The sooner that water gets out of there , the less likely the mechanism is to corrode to a point where the lock might become impossible to open.

Obviously, letting the bulk of the water drain out of the bottom will be a lot faster than relying on evaporation alone…

It could also be for various other purposes, or several at once, but drainage, followed by lubrication, are by far the most common.

0
PREV: How to unlock with plastic sheet?      NEXT: What is a wheel lock?
Contact us